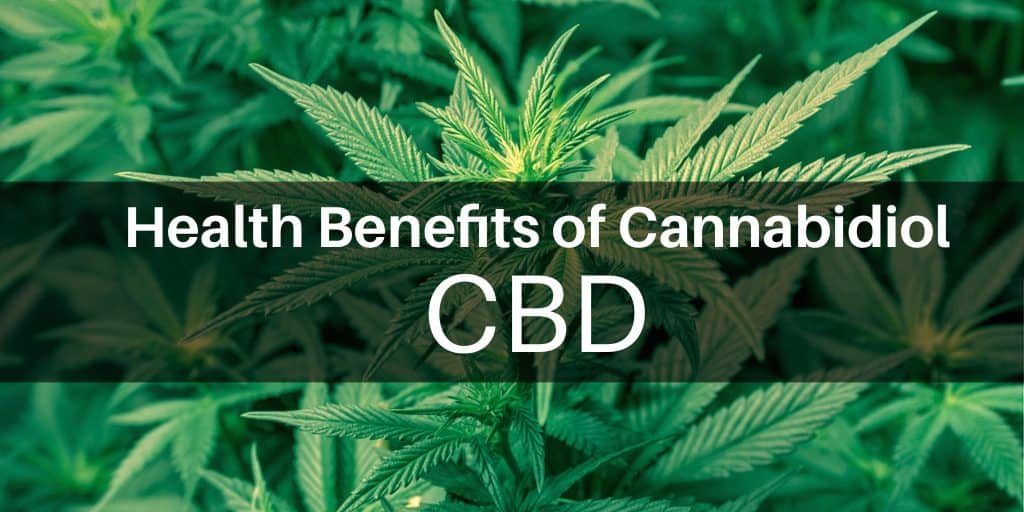 BY MARTIN A. LEE
Highlights:

During the last week of June, more than 400 scientists from 25 countries met in Montreal for the 27th annual symposium of the International Cannabinoid Research Society (ICRS). Several presentations and posters showcased new findings about cannabidiol (CBD), the non-euphoric component of the cannabis plant that is transforming the medical marijuana landscape.

In her Young Investigator Award Presentation, Saoirse O’Sullivan, associate professor at the University of Nottingham in the United Kingdom, discussed the cardiovascular effects of cannabidiol: “CBD causes both acute and time dependent vasorelaxation of rat and human arteries … and can improve endothelial function and vasodilator responses in a rat model of type 2 diabetes.” Moreover, a single dose of CBD was found to decrease “resting blood pressure and the blood pressure response to stress.” Other studies indicate that CBD limits brain damage in animal models of stroke. “Collectively, these data suggest that CBDis a compound of interest in the cardiovascular system and in cardiovascular disorders, which need to be tested in relevant patient groups,” O’Sullivan concluded.

A poster by Dr. Paula B. Dall’Stella, a neuro-oncologist with Sirio Libanes Hospital in San Paulo, Brazil, documented the antitumoral effects of CBD in two patients with Glioblastoma Multiforme (brain cancer) that were resistant to other therapies. Before and after MRI scans showed “a marked remission … not commonly observed in patients only treated with conventional modalities … that could impact survival.”

Several presentations focused on CBD and treatment-resistant epilepsy. Dr. Fabricio A. Pamplona, scientific director of of Entourage Phytolab in San Paulo, Brazil, compared the efficacy of a purified CBD isolate to a whole plant CBD-rich oil extract. Pamplona found the whole plant extract to be a superior option with higher potency and fewer adverse side effects than single-molecule CBD: “There were more reports of ‘improvement in seizures frequency’ in CBD-enriched extract compared to purified CBD,” a result that he attributed to the “additional compounds available in extracts (other than CBD) that may interact synergistically.”

Another poster drew attention to the fact that daily use of CBD-rich cannabis oil extracts may lead to a positive THC finding in a drug test, a concern for many U.S. patients in so-called “CBD-only states” that have legalized CBD but not the whole plant. Unfortunately, this poster resurrected the thoroughly discredited (and financially motivated) theory that CBD may convert to THC in the stomach. A more likely explanation is that any whole cannabis plant extract that includes even a small amount of THC could generate a positive result from a drug test. Given the unregulated CBD products that proliferate online, it’s not surprising that some “CBD” oils contain higher THC concentrations than advertised.

Other scientists probed CBD’s mechanism of action with respect to nausea, neuropathic pain, anxiety, and other mood disorders. Researchers at McGill University in Montreal found that analgesic effects of acute and chronic CBD treatment are mediated by the serotonin 5HT1a receptor, but this is not the case for CBD’s antidepressant effects, which seem to be regulated via other molecular pathways.

The complex role of the 5HT1a receptor with respect to CBD’s therapeutic properties was addressed in a poster by Aidan J. Hampson and his colleagues at the National Institute of Drug Abuse. It was Hampson’s work, published in 1998, that formed that basis for the U.S. government’s patent on the antioxidant and neuroprotectant properties of cannabinoids (both THC and CBD). More recently, Hampson has shown that the anxiety-relieving effect of CBD can be blocked in vivo (in a living animal) by a 5HT1a antagonist, indicating that this receptor is in part responsible for mediating the anxiolytic effects of cannabidiol. Curiously, Hampson’s current data suggests that in addition to binding directly to 5HT1a, cannabidiol may also act as a positive allosteric modulator of 5HT1a – meaning that CBD can alter the functionality of this receptor (and other serotonin receptor subtypes) in such a way as to enhance its binding efficiency with the endogenous serotonin neurotransmitter. In other words, CBD may actually magnify the effect of serotonin, in addition to directly activating the 5HT1a receptor.

Scientists at the University of Louisville School of Medicine in Kentucky have identified two new molecular targets of CBD – the receptors designated “GPR3” and “GPR6.” (GPR refers to G-coupled protein receptor, the family of receptors that includes cannabinoid, opioid, and several serotonin receptor subtypes.) GPR3and GPR6 are both known as “orphan receptors” because the principal endogenous compounds that bind to these receptors have yet to be identified. Some of the potential therapeutic effects of CBD for Alzheimer’s disease, Parkinson’s disease and schizophrenia may be mediated by GPR3 and GPR6.

Another receptor, known as GPR55, is inhibited by CBD. This is significant because preclinical research has linked GPR55 activation to several aberrant conditions, including colon cancer and Dravet Syndrome, a severe seizure disorder. By functioning as a GPR55 “antagonist,” CBD may confer a tumor-suppressing and anti-epileptic effect, although clinical studies have yet to confirm whether this mechanism of action is applicable to humans as well as animals.

At the 2017 ICRS conference, numerous presentations focused on other areas of cannabinoid science that do not involve CBD but are nonetheless relevant for cannabis clinicians and patients. Some highlights:

Martin A. Lee is the director of Project CBD and the author of Smoke Signals: A Social History of Marijuana – Medical, Recreational and Scientific.