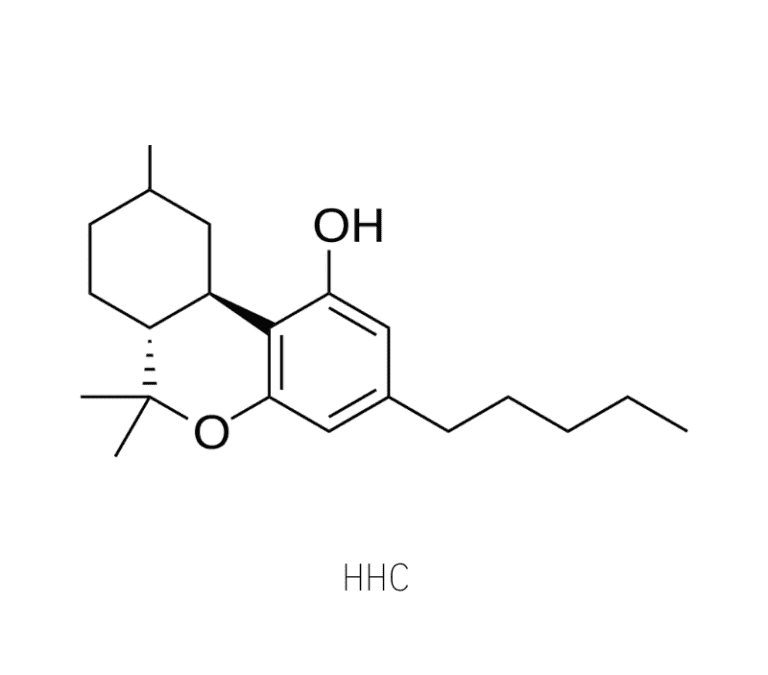 In the past few years alone, cannabinoid research has exploded and entirely new markets have been created as a result. The research didn’t start when hemp and its derivatives became federally legal in 2018- scientists in the US were deriving, modifying and even synthesizing THC isomers and other cannabinoids in  the ‘40s and ‘50s- but the open season provided by legalization has certainly enabled some pretty amazing advancements in our understanding and use of these substances.

Among all of the designer THC products emerging under the aegis of the 2018 Farm Bill, there are two currently making a more subtle and unseen debut: THC-O and HHC. If you haven’t heard their names yet, don’t feel bad: a relatively tiny percentage of the community has. Besides, you will soon enough. They’re about to make their big debuts and LegalHerbalShop is ready to lead the pack!

While the end users and media in this country have largely turned their sights towards Delta 8 (and now Delta 10), we’ll take a closer look at these two breakthrough cannabinoids.

THC-O, also known as THC Acetate or ATHC, is a highly potent cannabinoid best reserved for more experienced users. The effects THC-O cartridges, disposables and other products deliver can be up to three times stronger than those produced by similar products containing better-known variations of the compound.

Regardless of the method of delivery employed, THC-O can best be compared to an edible in terms of duration: most users report a 20-60 minute delay before effects kick in, followed by a 2-8 hour experience. This is due to the need for the stomach to digest the acetate molecule found in THC-O before delivering its THC contents to the brain and the rest of the body. It’s definitely worth setting aside specific windows of time for this cannabinoid if you’re interested in experiencing its effects.

In terms of legality, THC-O is subject to any laws addressing hemp derived THC that are not specifically referring to Delta-9 THC or cannabis derived THC.

Hexahydrocannabinol, or HHC, is a name even less frequently heard than THC-O. Generally speaking, it comes in two forms: (-)HHC and (+)HHC. (-)HHC is a natural compound, whereas (+)HHC is an unnatural synthetic. (-)HHC.) This compound is evidently not quite as psychoactive as Delta 9, but clinical tests suggest some interesting applications (more on that below).

The effects of HHC are similar to those of Delta 9, with only minor deviations from what the latter’s users have come to expect in recent years. Users typically report a relatively expedient onset period of 1-10 minutes at most, with the most noticeable waves of the sensations and changes produced by its use kicking in about half an hour to an hour later. These waves tend to last for an hour or two before tapering off, similar to what you might anticipate from the use of similar cannabinoids. Some lasting results may linger for a while longer, but the overall duration of HHC’s effects is far shorter than the ride that comes with THC-O.

Like the hemp derived THC isomers, HHC is created with a single step, one pot conversion from more readily available cannabinoids like CBD. Thanks to the way cannabinoids naturally break down and convert into other cannabinoids, all it takes is a relatively simple nudge down the path to produce the desired compound. LegalHerbalShop will soon have an HHC category with a lot of new goodies to choose from!