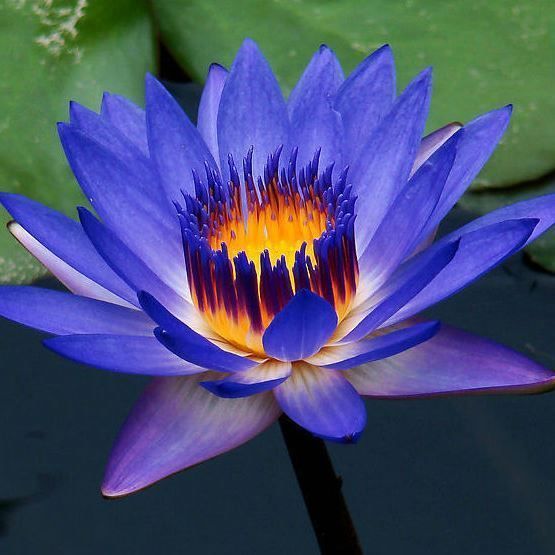 One of the most UNIQUE products we carry! Nothing but PURE & NATURAL Blue Lotus Liquid Extract in the bottle. Not cut with anything, or any other additives!

A potent, concentrated extract of the popular Blue Lotus in e-liquid form.

It’s been used in traditional medicine for thousands of years as a natural aphrodisiac, sleep aid, and anxiety reliever.

It holds cultural importance, and images of the flower have been found on ancient papyri and on the walls of tombs. Historians believe it was once used in Egypt as a traditional medicine to treat an array of conditions and disorders like anxiety and insomnia.

It’s known as an entheogenic drug, which is a mind-altering substance believed to alter one’s consciousness in a spiritual or religious manner. This term is commonly used instead of “hallucinogenic” or “psychedelic” (2).

The two main compounds responsible for the flower’s psychoactive and medicinal effects are apomorphine and nuciferine: